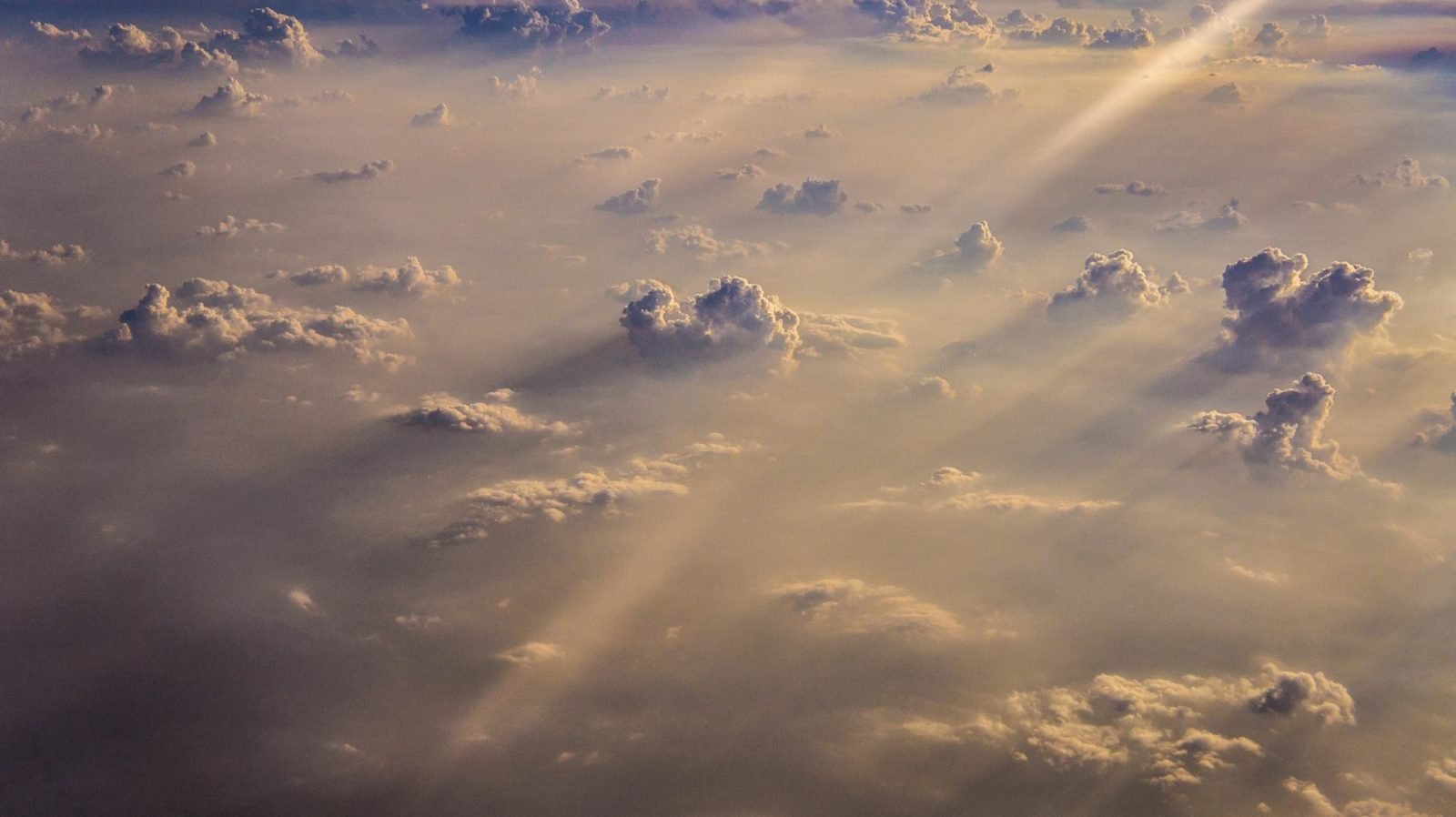 Sometimes being a brave friend means doing the hard things and not getting thanks for it.

My husband was on a flight that a mutual friend of ours knew he was on. I was in the kitchen with Bertie (our flat-coated retriever), cleaning up after dinner and there was a knock at the door.

It was Jamie who had come to tell me that he’d heard that the flight that was on the same route as my husband’s had gone down. He said that he didn’t want to panic me but he would rather that I heard it from him than I heard it from someone else, someone more official.

I could feel my stress level rise and one part of me was thinking that my husband couldn’t be dead as I could still feel intuitively that he was still alive and the other part of me was telling me that I was in denial and that this reaction was a pretty common one in the situation. Hope and the word ‘denial’ whirled inside me in the fear of not knowing. I could see the word denial in my mind’s eye, white print on a black background.

I headed to my T.V. and then turned on my computer screen. People used to wait for a telegram to come to say one way or the other, life or death.

Now we wait for television news or for emails, refreshing pages over and over to find out if our lives are to be changed forever.

Those were some of the longest minutes of my life. I have no idea how long exactly as my attention was no longer on time and its passing.

When those minutes came to a close, I got an email from my husband to say that he was ok. It was not his flight. Two words ‘I’m here’.

He couldn’t reply more as he was caught up with helping others, yet those two words said everything I needed for the next intake of breath that warmed my body from its fear.

I felt relief and guilt at the feeling of relief that he had been spared.

At the time I fully believed that what Jamie had done was misguided, that his visit had worried me unnecessarily and that he should have stayed at home. I would have heard from my husband he was alright without the agonising wait.

It has taken me years to look back and reflect on this and see that Jamie did the brave thing.

He was telling me something that could have prepared me for the worst if the worst had happened. He didn’t hide from me the news of what had happened even though it would have been easier not to.

Friends can be our guardian angels on earth and sometimes even when we at first judge their actions as ill-advised or when they bring us news that we don’t want to hear that was intended to protect us and ready us for the worst that might come to pass.