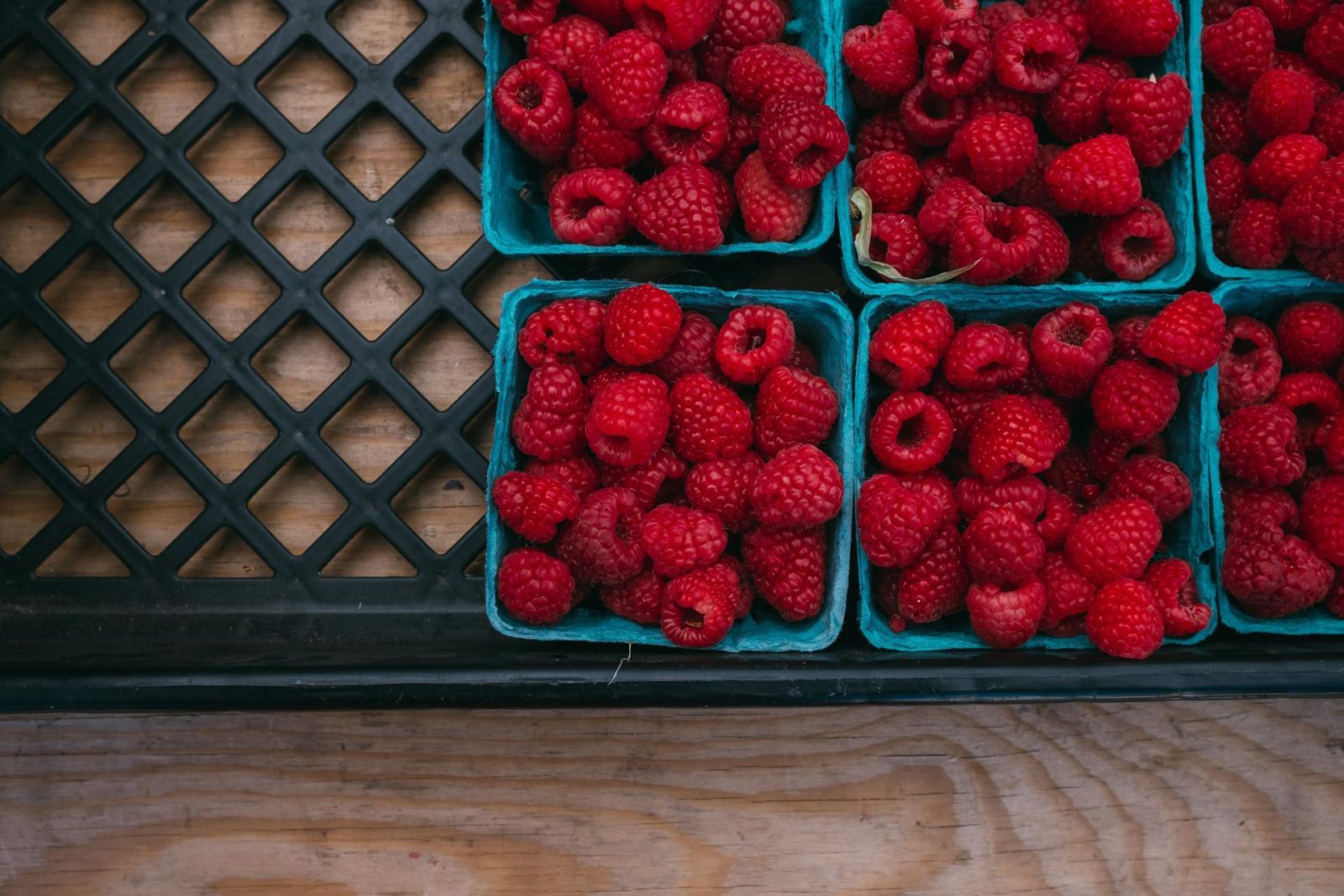 With a Columbus spirit of adventure, I parked in the carpark, got my reusable carrier and ventured indoors. This was a world of fresh flowers that looked nothing like garage forecourt ones and pre-made salads with buckwheat and spinach rather than iceberg lettuce.

The magazine stand had been curated with the essentials of British middle class life, with copies of ‘The Lady,’ ‘Wiltshire Life,’ and ‘Tatler,’ with a few of the gossip mags that keep you up to date with celebrities and how they look in bikinis compared to how they looked in a bikini the previous year, compared to how a different celebrity looks in her bikini.

Anyway, basket filled with almond milk, spinach, cox’s apples, loaf of bread (as fresh corn bread at breakfast got the thumbs down as it was different), I headed to the checkout to find no-one there.

‘Good morning, let me help you to use our self-service checkouts,’ said a polite and smart man. I said no thanks, but I would rather go through a normal checkout and speak to a real person.

‘Oh, are you a technophobe?’ said the man with a smile.

Nope, I’m not a technophobe. I just believe in people, you know, actually talking to each other I said.

Thinking to myself  ‘and that won’t happen if I am ‘trained’ on my first visit to your store to use the self-service checkouts.’

I felt like ‘snotty from Southampton’ (you know, one of those letter writing complainers), even though I didn’t actually say this second part of the sentence.

The man asked if this was my first visit to the store and I said it was. (thinking and I’m not impressed that you wanted to train me never to interact with your staff as that would be ‘quicker.’)

I asked his how his new job was going and he said that this was his first day and he had traveled two hours from Wales to be there.

This made me think:

Wow, he must be really in need of a job here to travel two hours to work here.

What a shame, it’s his first day and he’s already encountered ‘snotty from Southampton.’

It turned out that he is being sent from Wales to help set the standard and train the new staff. I said that it showed the company must think a lot of him to have him do that and maybe he should think of applying for a management role. He said ‘maybe one day’ and in true ‘I’m a life-coach and I can’t help it style’ I said ‘well maybe sooner than you think.’

I saw him do the double take that clients sometimes do when a door to a new possibility is opened.

The man then said to me on parting that he saw what I meant about the self-service counters as without it we wouldn’t have spoken.

So we get a choice. We get to rush through life using all the self-service options, interacting with machines rather than people wherever we can or instead we can choose the option that may seem slower and actually connect with another human being and who knows on some days even help them to make a difference in their lives.