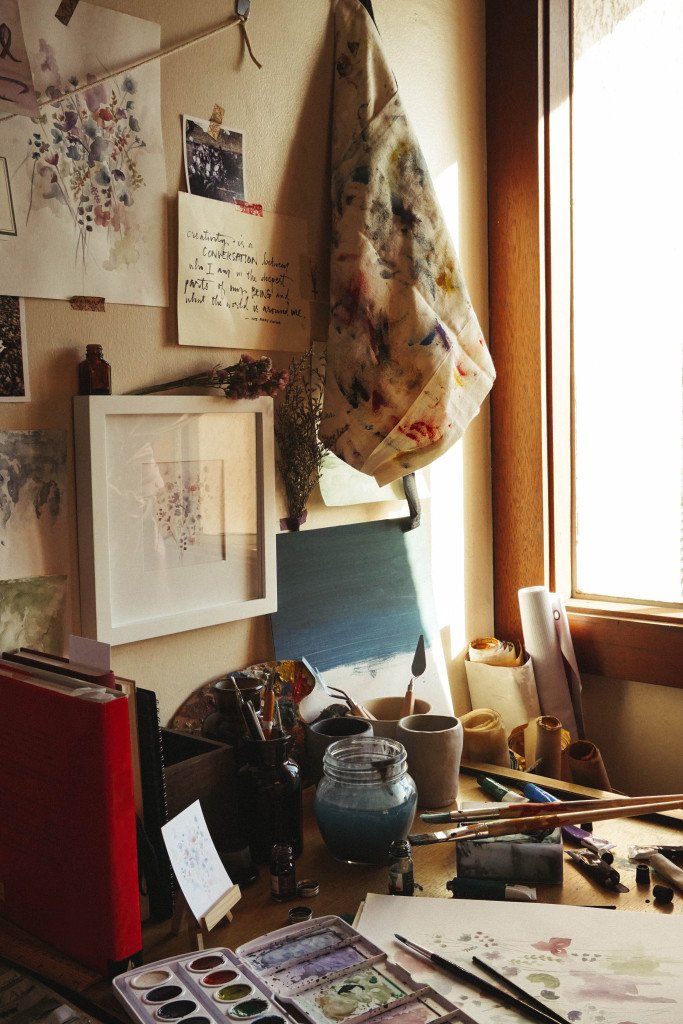 splurge
[splurj]
verb (used without object), splurged, splurging.
1.
to indulge oneself in some luxury or pleasure, especially a costly one:
They splurged on a trip to Europe.
2.
to show off.
verb (used with object), splurged, splurging.
3.
to spend (money) lavishly or ostentatiously:
He splurged thousands on the party.
noun
4.
an ostentatious display, especially an extravagantly expensive one.

You’ve been working hard, haven’t you?

Yup, I just knew it.

You’re so determined to get your business going that all of your creative effort is going that way. You are treating your business as though it is a slot machine on Blackpool pier – keep putting the coins in and you might get the cuddly toy.

The coins are your monetary investment, but also included is your investment of time and energy.

Still got no cuddly toy?

Time for a creative splurge.

Write a list of all the creative things that you explored or dreamed of exploring before you got on the having your own business train.

Spend time indulging in them. This might seem hard, after all you might even need to do something like buy paints or get a piano teacher….

Part of the meaning of the word ‘splurge’ involves showing off.

I know you were maybe brought up not to show off.

The large pearls are so vulgar, darling.

But seriously, what century are we in now?

Play the piano, write the sonata, get the paints out, dust off the sewing machine, write the screenplay, train your ever willing dog, make the corsage, plan the house of your dreams, dance your socks off.

Make a dive into the crystal blue pool of creativity, even if your swimming costume feels a bit faded.

Just allow someone else the possibility that through you showing that you are allowing yourself to create that they too can get paint on their fingers.

I’m interested as I have this inkling you see that when you allow yourself the creative splurge you might be one step closer to the cuddly toy jackpot.