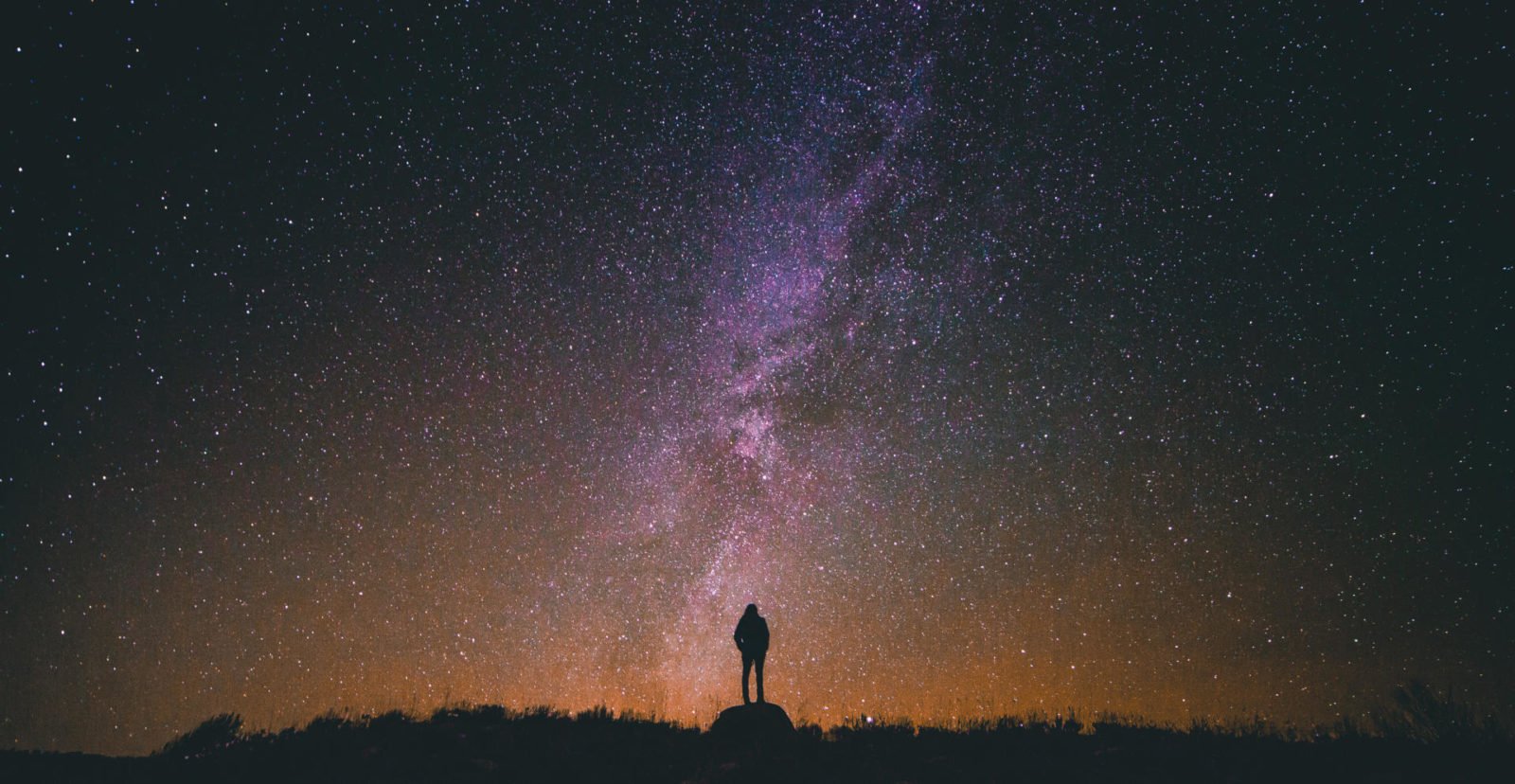 Have you ever felt ‘not good enough’?

You’d be surprised how many people struggle with not feeling good enough. It often comes up as the underlying belief and feeling in coaching.

I’ve struggled with this in my life and it led me to my work as a life coach. I felt so ‘not enough’ at age thirteen that I started reading books like Anthony Robbins ‘Awaken the Giant Within’ and listened each night to tapes from a company called Nightingale Conant such as those by Brian Tracy and Jack Black. I was searching for answers on how to feel good enough.

I was a quiet, sensitive teenager and although I did have friends, I had a feeling of not fitting in. I was compared curve by curve to curvy Joanne and called ‘moon face.’  Hey and if you mix the letters up in my name you can call me Beddie instead of Debbie. I learnt that the best defence was to laugh even if it hurt inside. ‘Sticks and stones’ and all that…

I was told as a young teenager that I was ‘getting a bit of a tummy,’ so I put myself on the ‘F-Plan diet,’ which was fashionable at the time. The idea was to have loads of fibre to fill you up. I ate only 1000 calories a day and went to the local pool to swim at least 30 lengths each day. I wasn’t being a good friend to myself.

At university I became vegetarian and the meals at the halls of residence for vegetarians were really poor, mainly pasta with cheese or cream sauce pretty much every day. I suffered from iron deficiency.

I ate bourbon biscuits as they were the cheapest chocolate biscuits and my student grant could stretch to them (hob nobs were luxury items!). Vegetarianism unfortunately didn’t work for me or for my body because I was only not eating meat, I wasn’t eating nourishing vegetarian food. My body was starved of nutrition.

I felt not good enough in my studies and criticised my work more than my professors did. I wasn’t allowing myself to enjoy the journey of learning as I was so caught up in my self-doubt.

I left home after University and went to live in London while I worked at a merchant bank. I was under probation in my new job and felt a strong need to prove that I was enough when I really wasn’t sure that I was. I found it difficult to get my head around office politics and to learn the codes of behaviour that those who had worked there for years understood easily.

Also, I didn’t feel good enough because I hadn’t found a partner who loved me. I read books by Susan Jeffers about how to ‘Feel the Fear and Do it Anyway’ and also was supported by the work of Marianne Williamson and her ‘Illuminata’.  The truth was I was lonely and I filled my loneliness with my self-doubt.

I met my lovely husband while I was living in London.

I joined the Navy and failed at a leadership task on Dartmoor in the middle of Winter. The marines had been pulled off the moors the night before as the conditions were so poor. I was recoursed, which means put back a stage in training. People told me this meant that the navy were willing to invest more money in me to get to the standard but my ‘not enough’ fear kicked in and I couldn’t cope with the shame of having failed. I wasn’t enjoying myself, assault courses weren’t my thing. I left the navy.

I went back into finance and then went on to train as a teacher. I received fantastic reports from inspectors and from the schools that I worked at but always felt the doubt of ‘not enough.’  Those of you who teach will know that teaching is a never-ending job as there is always something more that you could do.

I left teaching and went on to study for a second degree that was an attempt to feel enough in academic study in a way that I had not done the first time round. I did manage to achieve the aims that I had and realised that I was doing that degree only for me and not for the outside world. I wasn’t trying to have a big shiny certificate to impress someone with as I’d done so often in the past.

I wrote a couple of books and sent them off to publishers. They were widely rejected so I binned them.

I studied photography, floristry and interior design. I was allowing myself to explore what I wanted to do with the rest of my life. All through this I continued to read and learn about self-development as I had always done.

I had my daughter and decided that enough was enough of the ‘not enough’. I worked with a coach and decided to take the leap to train as a coach. I had been reading the work of Martha Beck throughout my twenties and loved her heart centred, wise, savvy and funny writing. She was real and I wanted to feel real too, velveteen rabbit style.

Through all of this I moved home and area ten times with my husbands career. Each new move meant new challenges and a changing way of life and change often brought up my insecurities.

So here I am on my path as a coach, learning enoughness in every moment of my day.

I have overhauled my diet and cured myself of PCOS. I have taken up ballet rather than boot camp. I chose to follow my heart and do work that I love. I left the career that I had and took coach training. I’ve created my own business. I’ve allowed myself to write again and have featured on many big name websites. I’m going to let myself write the books that I am meant to write. I meditate daily and have begun to live less in my head and more in my body.

I feel ‘enoughness’ in my coaching ability and in the love of my family and the branches into the other areas of my life continually become stronger as I do this work both for my clients and for myself. I have learnt a lot.

Am I perfect now?

Do I always feel enough?

What I do feel is that my path with coaching has helped me to understand that my ‘not enoughness’ has been self created by my own thought patterns and that there are things that I can do through coaching that help me immensely.  I also know the power that coaching can have as I have seen it in my own life, working with the wonderful coaches I trained with such as Alison O’Leary and Christel Van Gelder.

If you’d like some help on your own journey to feeling enough please get in touch with me by emailing me at deborah@deborahchalk.com. We can set up a free one hour coaching call to begin our work on this together and see where we get to. If you decide to continue coaching with me that’s up to you but I hope in any case that our call together will be valuable and helpful to you.