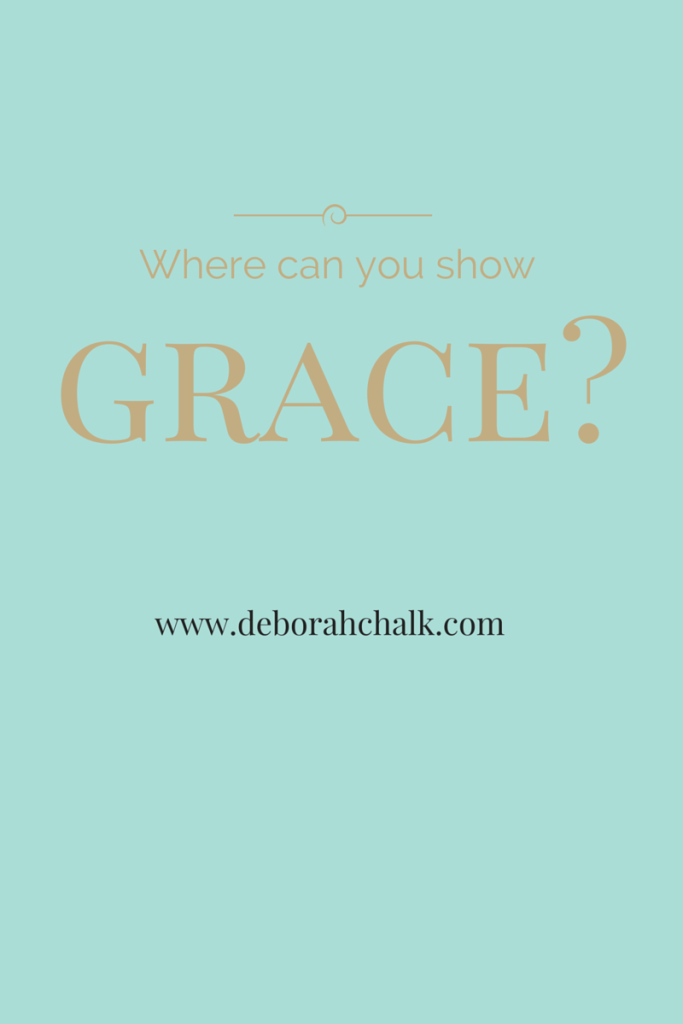 My blood sugar was really low. I have read Amelia Freer’s book, ‘Eat. Nourish. Glow.’ It says not to eat snacks which goes against a lot of the other advice for women with P.C.O.S.. It is really working for me, but my body was not used to it and I was not focused, as happens when my blood sugar goes too low.

I was cooking chicken for dinner. I wrapped it in tinfoil with red pepper slices and some basil and put it in the oven. I had not pre-heated the oven and after the allotted time the chicken was not as cooked as usual. I did not realise this as when I tested it, it looked cooked through inside.

My little one was hungry and ate the chicken first. After she had eaten her small portion I realised the chicken was not as cooked as usual. I felt upset and scared that I had put my little one’s health in danger. I am normally a great cook, so this was completely out of the ordinary for me.

When she was little I have seen my little one turn blue with a febrile convulsion. We were in hospital a number of times and the thought of her being poorly again, or needing to have a spinal tap again as she did on another occasion makes me more concerned about her health than I would be without this history.

My little one saw I was upset, she didn’t know quite what it was about.

She said to me don’t worry mummy, what you did was not right or wrong, it was only ‘ish’.

This idea comes from the book ‘Ish’ by Peter Reynolds. The boy in the book wants to draw everything perfectly, but through the course of the book learns that it is enough for things to be ‘ish,’ meaning like the thing being drawn, but not perfect.

It was a perfect moment of grace, a child allowing a mother to be imperfect in her humanness and mistakes.

I hope I can offer others that same grace.

(Luckily she was fine!)

One thought on “When ‘ish’ is enough.”