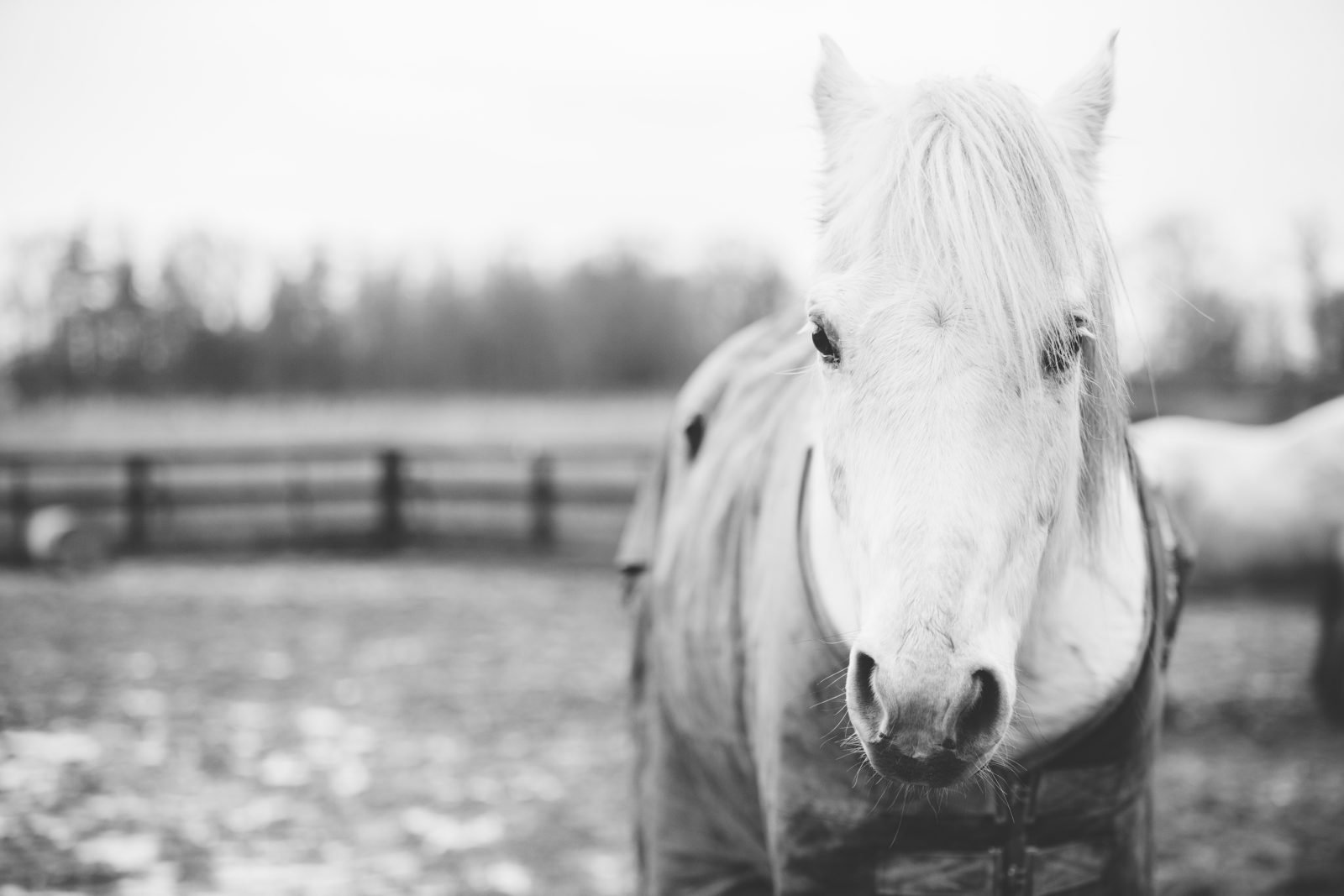 Sorry that this week’s post is late. I’ve been out and about this week, as for life coaches as with other humans, it’s good to have a life beyond the computer.

On that, if you live in the UK, I really recommend looking for events near you on Eventbrite and on Meetup as you may find something fun to go to and meet some great people along the way.

This had been my dastardly business plan last month (insert Muttley laugh), to go out into the world and meet people. I’ve been practising saying ‘I’m a life and career coach and I also do writing coaching’ without wincing at Daylesford and now it was time to test it out on the rest of the world. (Regular readers will know that the wince came from feeling judgement for not having a ‘respectable job,’ one that didn’t require any unicorn dust.)

So anyway, I had gone on Eventbrite and booked two events. One was a morning of equus coaching or as we called it at home, horse coaching. This paints pictures of me talking to the horse about it’s limiting beliefs and helping them through them….

‘I don’t think I can jump that jump…’

‘The other horses always get bigger sugar lumps than me…’

The second was a women’s network group which promisingly was in a stylish venue rather than a non-descript- just off the motorway sea of beige and grey. I know Kelly Hoppen does this well, but when you add poylester it doesn’t come off so well.

I turned up at the stables on Monday morning. It was raining heavily and I had worn completely the wrong footwear. I was in ballet flats (have now learnt that the fashionistas are wrong when they say they work for everything). CORRECTION They work for everything except working with horses.

The person from the stables looked at my shoes and asked if I had any other footwear with me. No, no wellies in the car. Lots of allotment tools in the back of the car, but no wellies. ‘No, no, I’ll be fine, yes I can manage fine.’

I was ushered to the barn full of people with sensible and stout footwear, where we would have the talk before going to meet the horses. Little swallows swooped up and down from the eaves of the roof as the rain continued to pelt down outside. The introduction was helpful, thoughtful and thorough and I felt a mixture of curiosity and fear. What if the horse hated me and thought I had the worst slimiest energy ever? (Isn’t it wonderful how us coaches always have rock solid confidence?)

We did introductions with each other and talked about the themes that this work brings up. We were also asked to start to consider what issue in our lives we wished to bring to the horse. My issue was about courage to go forwards both in my work and in the light of all that is going on around us in the world.

At one point shortly before we went to meet the horses someone’s phone went off with the music to ‘The Great Escape.’ It made me chuckle as it seemed an invitation to get out while I could, but no-one else seemed to catch the reference.

It was time to go to the arena. I tiptoed through the yard in my ballet flats, past puddles and um, other obstacles, and made my way there.

There were two horses. One was huge  and dark and the other was a white pony. If I was just out to Prove myself (capital P intended,) I would have gone with the huge horse. My coaching life has helped me see that I only have to prove things to myself and secondly horses have great big hooves and I had feet that were not very well protected.

I strode over to the white pony called Fluffy. Now Hagrid had a pet called Fluffy that did not meet expectations when you heard the name. This Fluffy did live up to his name.

On advice I got rid of my handbag (yes, I am the woman with no idea that a handbag is not an essential item in an equestrian arena 🙂 ) with an apple in it and several ladies got rid of their mint lip balms, which to a pony smell deliciously like Polo mints.

There were obstacles around the arena and the idea was to connect with Fluffy and also connect with myself enough to be able to guide Fluffy around the obstacles. This is called being congruent the leader explained. It’s where your head and heart are joined up and it’s the aim of a lot of the coaching that I do.

Talking about my fears brought up emotion and I was handed a tissue. I was invited to come to greet Fluffy. I felt safe as soon as I was with the horse. It was a beautiful thing. I realised that I had a deep loving bond with my dog and home and this love of animals was felt throughout me as I was with the horse and cast away my fears. I asked for help to get started around the obstacles and off we went.

Fluffy and I were a team and all we needed was to take one step after the other with love in our hearts and to look where we were going. I felt grateful to be there taking one step after another through fear and uncertainty. I felt connected with nature through Fluffy and more than anything else I felt accepted. The uncertainty about what would happen didn’t go away but it was brought to a softer gentler place through love, trust and acceptance.

The lesson I learnt is that we are often enough even in times when we don’t believe that we are enough and that we can do things even when it doesn’t feel comfortable. This was my lesson. What might yours be?

Until next week when I’ll talk about Day 2,