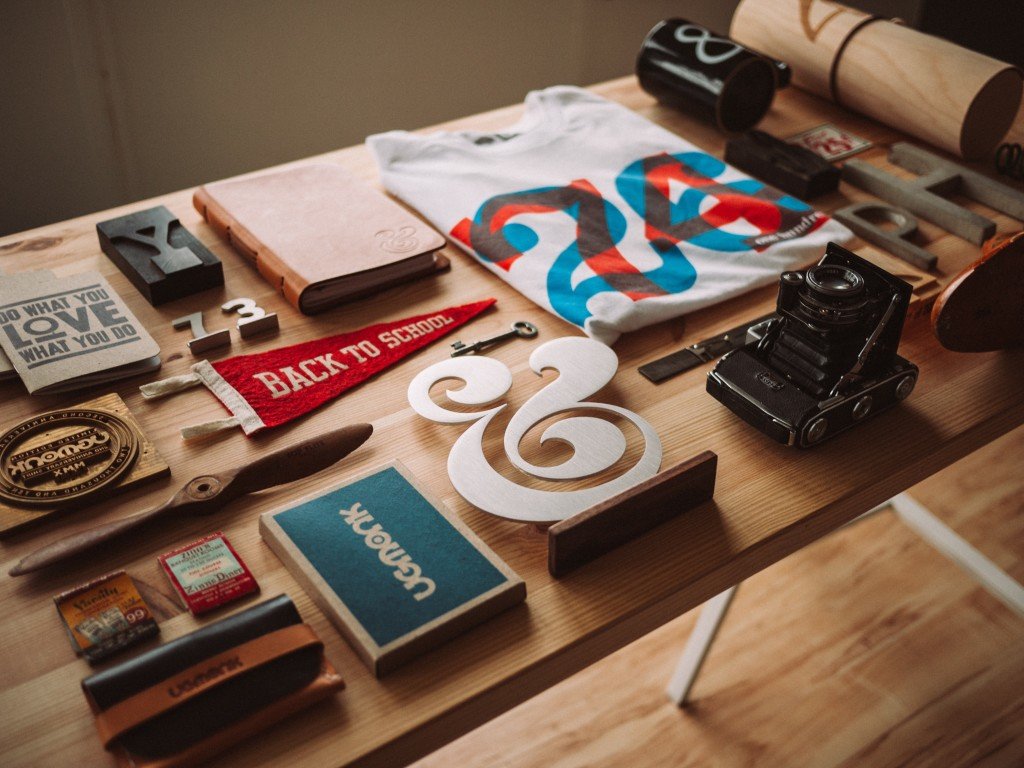 What makes you YOU? What’s your list of quirk?

There’s one of you and no more for evermore.

So we, the other peeps on this planet are depending on you to be you and do your you stuff, because if you don’t do the you stuff that you are meant to do, then the you stuff will never get done.

Yup, for all eternity.

But you’re game aren’t you?

And you wouldn’t want to deprive us would you?

Great, glad you’re on board.

The list of quirk holds clues. It’s an archeological dig into the greatness of you.

When you make your list of quirk don’t think there are right answers. There are not.

Don’t think ‘Why that’s too silly to put on the list.’

Silly can be amazing. Silly can be the ultimate key to the life that you should be living. It can be something that you are meant to be doing that is so absolutely obvious that you have been ignoring it for your entire life so far.

Yes, that thing. The thing you have always loved to do.

But now you’re saying ‘but that isn’t a proper job’. But what if you believed that it could be?

I used to think coaching couldn’t be a proper job even though my passion was coaching and reading self-help. I had to allow myself to believe that it could be. I had to claim it.

What do you need to claim as yours?

Look out into the world. Are other people claiming that? If they are, do you see how that means that you can claim it too?

Write your list of quirk. Put it to one side. Let it stew like a pot of soup that gathers flavour as it is left to bubble for a while.

Then reexamine it. Look for clues to how you will spend the gorgeous future that you can choose for yourself.

1) I played the role of Dazzlestar in ‘Dazzle a Space Pantomime.’

2) I played the lead in the Irving Berlin musical ‘Call Me Madam.’

3) I worked in the education department of a vintage aircraft museum and so have a really good knowledge of aircraft types and the principles of flight.

5) Museums, libraries and book shops are some of my favourite places.

7) I have worked out regularly and consistently from the age of 13.

9) I only watch ‘Foyle’s War’ and ‘Downton Abbey’ on TV. Sometimes ‘Top Gear,’ ‘Charlie and Lola’ or ‘Poirot.’ The rest of the time the TV is switched off.

What’s your list? What clues does it have for you?