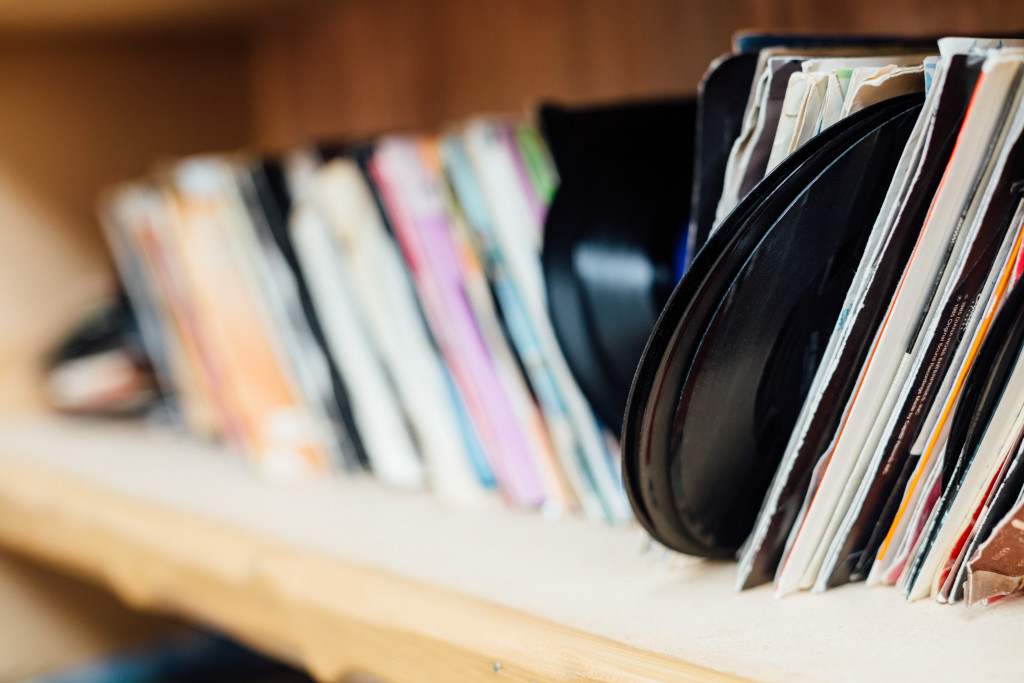 I recently watched the film ‘Mary Poppins’ with my six year old daughter. It was her first time seeing the film. We have also branched out into listening to the cast recording of the London Stage Show.

I remembered how much I loved the film when I was growing up and watching it countless times. I always loved musicals and have sung the lead in a couple myself. I used to clean the house listening to the ‘Elaine Page’ show on Radio two on a Sunday afternoon. (music from the musicals)

Every year on my birthday in February my parents would take me to see whatever the amateur musical was in the King’s Theatre in Glasgow. We also went to see Gilbert and Sullivan comic operas when there was a season of them.

My parents loved the theatre too and I think that is part of what I loved, bundling onto a train on a cold Glasgow night, with my ears ringing slightly after listening to the orchestra and the taste of vanilla ice-cream in my mouth. For some reason it always tasted better when eaten with a wooden spoon, while sitting on velvet flip up seats.

When we ventured to London we would go to the Leicester Square half price ticket box office and look on the black boards (not digital then) to see which shows were available that day – a musical lucky dip. We saw ‘Me and My Girl,’ ‘Forty Second Street,’ and ‘Seven Brides for Seven Brothers,’ all in the days before there were stars of the ‘X-Factor’ and other TV singing talent shows to appear in them.

I loved the smell of the theatre, a mixture of make-up, magic and ambition, warmed by stage lighting. I loved to get the programme and look at the grey photos of the actors appearing in the performance with their eighties flicky hair and brooding eyes. I’d read the lists of other shows that they had appeared in and wonder what it was like to live that life.

Musicals are part of my cultural heritage. The love of them is an heirloom passed to me from my mother, who always watched a film from the forties or fifties when ironing and woke me up in the morning with snatches of songs.

When I lived in London I did go to see some operas, but if I’m honest I air more on the side of Rogers and Hammerstein than Rossini.

Somehow I have passed on the musical theatre gene. We listen to scores from musicals over breakfast and dance around the kitchen after dinner. This is an interesting quirk that something like this could be passed on and brings me back to my own fascination with the musicals.

Why do I love them?

I love the inherent positivity in them. Why only have a rainy day, when you can be ‘Singing in the Rain’?

I love the romance of them. When it comes to the second curtain call you know that all is right with the world. Even the villain of the piece does not seem so scary.

I love the music. I love that it is not ‘high culture’ and is unapologetic for this.

I love the dance and movement and colour and costume. Online streaming just doesn’t cut it the same way.

I love the sense of occasion. When I was growing up people still dressed up to go to the theatre.

I love that I can sing the songs and in this way take home some of the magic from the theatre.

One of my possibilities for the future is to work with a singing teacher and practise singing. At one time I learnt to play piano as an adult as I thought I could play piano and sing along. I was neatly avoiding my true possibility and calling, which was to learn to sing and practise that. Playing piano felt SO much safer.

I went to singing lessons for about a month before we moved home with my husband’s career. I loved it and could feel how great it felt to sing, just as I felt it when I sang in musicals. The problem was I let my inner critic run the show and to tell me that it wasn’t about the singing it was about proving to others that I could sing.

I grew up as a Catholic and music was a big part of that upbringing. People in church would tap me on the shoulder to compliment me on my voice. I learnt the inner pride of my voice and it’s effect on others. I would need to say three Hail Marys for that one.

The weight of this expectation was heavy and I let it stop me singing.

So now I intend to allow the possibility that I will sing again.

I allow the possibility that I will take singing lessons.

But I recognise my need to detach from the act of performance. I need to sing for me and not for an audience.

[bctt tweet=”A nightingale does not sing to impress. “]

Which of your possibilities has been damaged by your need to impress others with your talent?

Which of your childhood passions would you love to reignite?

What small step would allow you to do that?

New this week is ‘The Pink Possibility Planner’. Sign up above if you’d like to receive it in your inbox and to receive regular weekly newsletters. If you have already signed up I will send it to you with your weekly email.