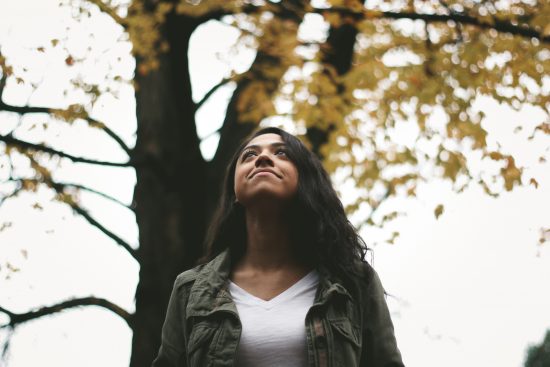 So you want to be a coach? You need to claim it and own it.

So you want to be a writer? You need to name that and claim it.

Whatever you want to do you need to name that thing and claim it as your own.

Now at first, this may not come easily and you may mumble what you do and find it hard to get the words out. There are times in an elevator pitch when you wish that the elevator was either going really fast or that there was no one else in the elevator and you could instead just do a double check in the mirror for any remnants of your last green smoothie (people used to say check for spinach between your teeth, but everything is smoothied now).

I had been learning about coaching and self-development since my teens and learning about it was a true passion, but I really struggled with admitting to myself that I wanted to be a coach.

There are two parts of each of us, that Martha Beck describes in ‘Finding Your Own North Star.’ One is the essential self and the other is the social self. The essential self is the part of us that is most truly us, it’s the you behind the mask and facade of having it all together. It’s the part of us that’s not interested in impressing other people. It’s part of us that is really happy to say yes when we actually feel it’s a yes and to say no when it feels like a no. As such, it’s more connected to our body and to the deepest callings of the soul.

Then there is the social self. This is the part of us that is concerned with what other people think of us. When we are thinking of taking an action we might run it by our idea of what ‘everybody’ would think when we take that action. The truth is that the ‘everybody’ when we say ‘everybody thinks’ is only made up by us and is probably based on what we think four or five core people in our lives would say. It isn’t representative at all. If your everybody is an unsupportive one, it might be time to think up who would be on your new panel. You don’t need to know these people personally, they could be fictional characters and they don’t even need to be still alive.

So when you have designed a new everybody in your mind, it’s time to practise. First, you can practise naming your own identity to yourself in your own mind.

Then practise with people who you know will be supportive. Then you can branch out when networking step-by-step getting more and more comfortable with owning your coachiness.

The people who wouldn’t be supportive? It’s not really worth trying to convince them that you are on your right path. It’s probably not a great idea to share with them a lot about what you are doing. They are seeing it only from their viewpoint and it’s not for you to change that or convince them. The coach Byron Katie would call that getting into ‘their business.’ They get to think what they think and you get to have your own life.

Questions to think about