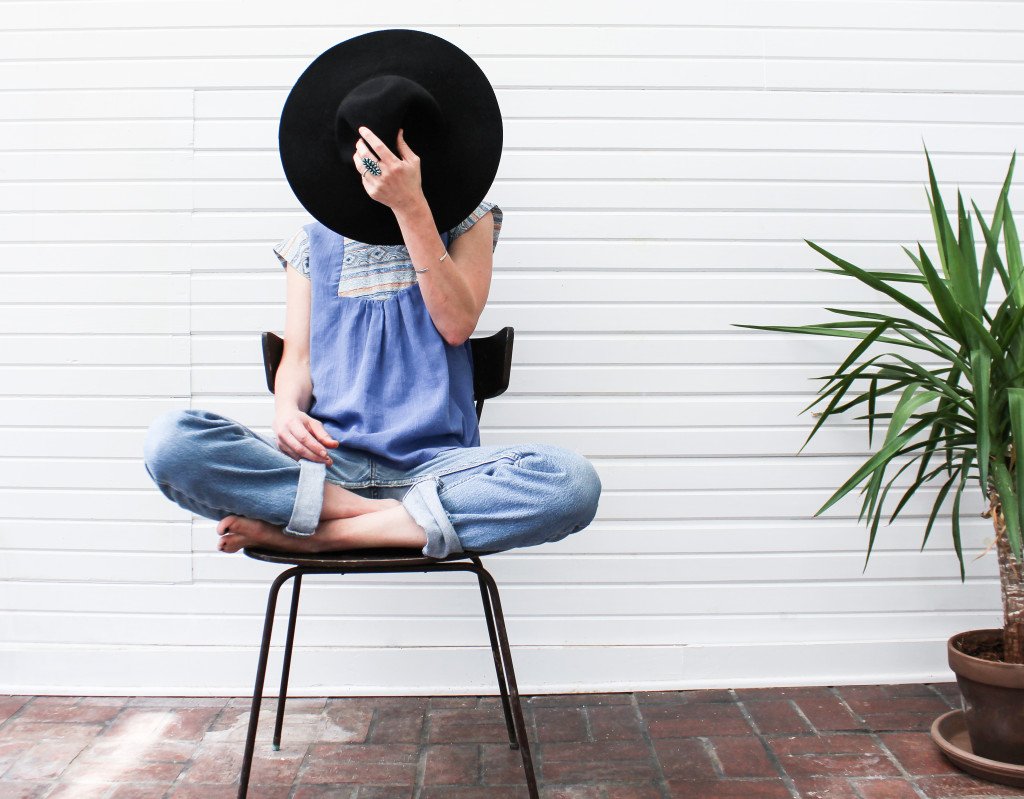 Have you ever read ‘The Scarlet Letter’ by Nathaniel Hawthorne? In it the main character has to wear a scarlet letter A on her dress to tell others in the society she lived in, that she has committed adultery.

This set me thinking about how we can have our own badges of shame that even if we are not wearing them for others to see, we are still wearing them in our own minds and judging ourselves by them.

In my early twenties I worked for an organisation that required you to do a series of leadership tasks to show your future potential in the organisation. Those who hadn’t performed well in the tasks would find a black badge on their desks the day after the tests ended. Those who performed well would receive a colourful badge that showed they were ready for the next part of the training.

I was under a huge amount of pressure to perform at the time and was lacking sleep. Sure enough I made some poor decisions in the tasks and the next morning I found a black badge had been left of my desk, as though a wicked tooth-fairy had come in the night telling me off for not flossing!

I hated wearing that badge. It felt shameful. I believed it told everyone who saw me that I was not able to cope. I let that badge mean all sorts of things about who I was and what I could achieve in the future. The stories were of my making.

There were different stories I could have chosen. I later found out that the black badges meant that the organisation thought it was worth it to invest a great deal more in training you for a longer period of time.

I didn’t choose that more positive meaning as it was easier in some ways to wallow in self-doubt and pity.

I actually left the organisation in the end and looking back probably part of the reason was the shame that I felt. I mentally wore that black badge for some time afterwards. The career I had dreamed of hadn’t worked out and I had to return home with my tail between my legs.

I was given some garden work to do at home and I remember trying to do it perfectly, burdened by the perfectionism that often comes with shame, picking up every small twig that I could find on the driveway. Now when I think of it I was like Mr Fussy of the Mr Men who cuts the grass with scissors to get it looking even.

Sometimes it takes time to remove the inner black badges that show where we have failed.

Only by removing them can you properly tend the garden of our minds and help the roses of inner self-worth and fully realising your own potential to bloom.

Ask yourself what black badges you’re still wearing and how you would be able to bloom without them?

If you want to read more about shame and vulnerability I highly recommend the works of Brene Brown.