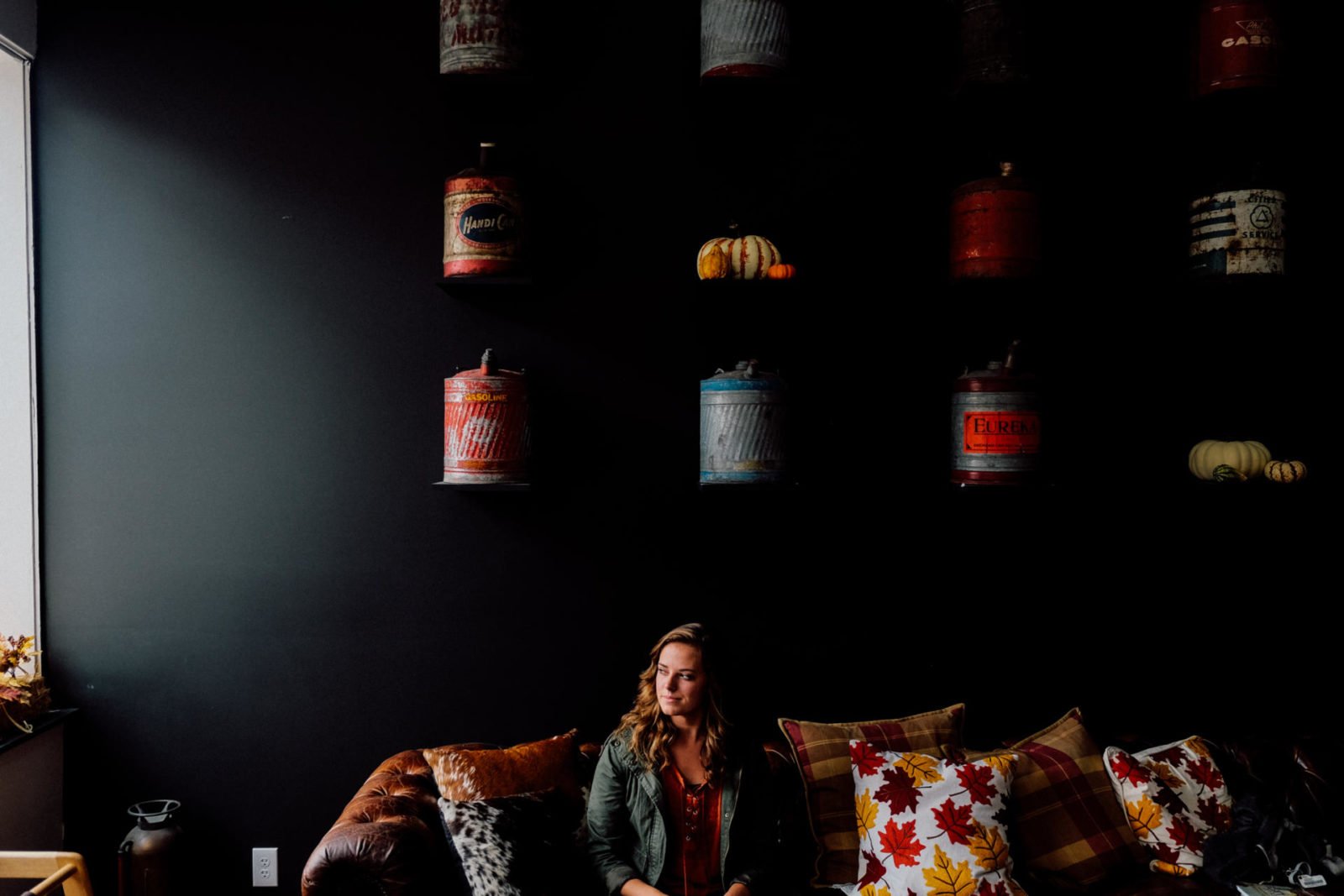 I remember once being given a huge blue diary and deciding I was going to write a full page in it every day. I was about ten at the time and it seemed like a good idea to start with.

I catalogued the days events with school lessons and regularly and repeatedly being told that I was going to be ‘told on t-t-t-t-t-told on,’ by the boy with blond hair that stuck up in a question mark.

I didn’t know what I was going to ‘told on’ for but I knew it wasn’t a good thing to be told on as my teacher had a leather belt in her top left drawer. Even some of the nice teachers belted children in Scotland in those days.

I catalogued that the kiss chase games were on again. I didn’t get what those were about until sometime later. I also catalogued progress in handstands and whether I had brought the Virgin Mary any flowers for the month of May. I catalogued whether my lunch bag had warm peanut butter sandwiches or cheese that had melted slightly. Cool packs weren’t a thing then.

This writing venture didn’t last long. I moved on to something else, probably pressing flowers between books or another Enid Blyton school story. I thought then that I wasn’t a writer because I had betrayed myself. I hadn’t filled up the big blue diary as I had promised myself I would.

If the blue diary was filled then I was a writer. If it wasn’t then I had no claim to be.

I sometimes coach women who won’t allow themselves to call themselves a writer. This is sometimes the case even when they have some kind of regular writing practice. There are all sorts of reasons women given themselves why they are not a ‘real writer.’

If I was a real writer I’d be published.

If I was a real writer I’d write a journal.

If I was a real writer I’d blog every week.

If I was a real writer I’d have a degree in writing.

If I was a real writer I’d have a following.

If I was a real writer I’d be like Elizabeth Gilbert / insert favourite writer here.

The only reason you are not a writer is because you are not claiming that for yourself. your harsh inner critic is denying you that part of your identity. The real you, the part that believes in you knows that you are a writer.

Why not listen to it?

Why not wear the mantle of being a writer?

Won’t people laugh if you do that after all….

Do you want to care more about what other people think about you being a writer or do you just want to be one?

The reason you are not a writer is that you have not claimed that for yourself. You now have that choice. Are you in?